skip to main | skip to sidebar

Traveling with the Littles. 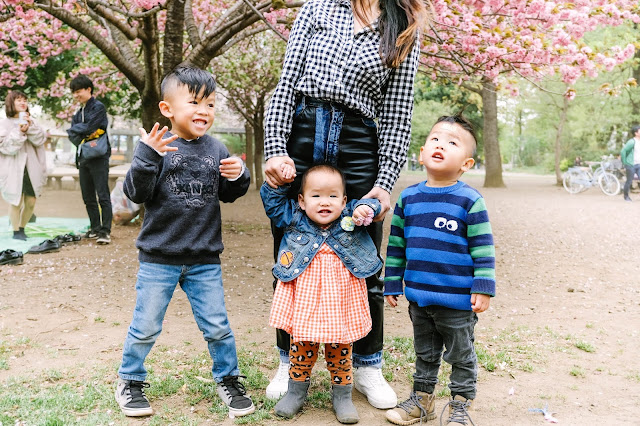 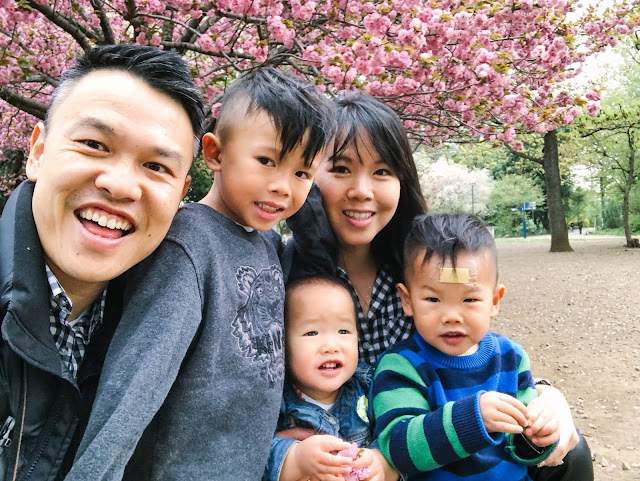 *Edit: I've neglected my blog for a year (can't believe I've had this blog for 10 years now!). This post was written earlier last year, and its been in queue for some time, so I decided to post this  for those of you who might be traveling with littles this Spring or Summer break!

Updated tips for traveling with the littles:

On a recent trip I took with my youngest child, I experienced what turned out to be the most challenging flight I’ve encountered thus far. My daughter screamed and fussed at the top of her lungs for most of the plane ride, and then proceeded to vomit all over the both of us on two separate occasions. Thankfully, the plane ride was only 3.5 hours long, and the two people seated next to me were nothing but kind and gracious. That trip taught me that no matter how long the flight might be, or how many children you’re bringing on the plane, it’s always best to plan ahead and prepare for the worst-case scenario.

Our next flight included the entire family—my husband found an amazing deal to Japan, and as daunting as the idea was of flying for 12+ hours with 3 children under 6, we wanted to go badly enough that we followed through with the idea.  There were definitely unexpected hurdles, but we managed the best we could. Based on this most recent trip, I have come up with a list of some survival tips and suggestions that have worked for our family. I’ve made some updates from my first post on traveling with children. Hopefully this will lessen some of the fears associated with traveling with little ones!

1. Prepare for the worst-case scenario, while packing for the best case scenario.
Things happen on the plane that are often unexpected. Turbulence, delays, faulty electronics, revised seating arrangements…I’ve realized that as important as it is to pack spare clothing, diapers and so forth, you don’t want to over pack.  So I’ve narrowed it down to the main essentials of a spare set of clothing for the younger children, a handful of diapers, baby Tylenol, snacks, wipes, one electronic device with educational games/shows, travel activity books and a few small toys (yes, that is my edited-down version).

2. If possible, be the last to board the plane.
Contrary to what the airlines may tell you when they grant families early boarding access, we have found that waiting until the end to board provides a much better outcome for your energetic little ones. Our last flight was delayed a few hours, which feels like an eternity when the flight is already 11+ hours, so anytime the little ones are not confined to a seat, is the best case scenario for everyone. If you have little ones in tow, keep your stroller with you until you board. You can gate check it upon entering the plane, and they will gladly take it back out for you when you exit the plane.

3. Create the right environment.
It can be difficult to figure out when you should be sleeping or being awake during an international flight. So imagine the confusion our children go through! We typically put the kids down a couple hours after their meal, especially if it falls close to their naptime or bedtime schedule at home. This involves turning off all overhead lighting, electronics, piling up pillows in the nook of the armrest, and cuddling up with their favorite travel blanket (airline blankets work too, hah). We create a resting area by laying blankets and pillows on the floor - however, you are required to place them back in their seats when the seatbelt sign turns on (and no one wants to be that person). Sometimes we may or may not slip in a tablet of children’s melatonin if needed (shh), which seems to work better for us than the old fashioned benny.

4. Invest in extra legroom.
Traveling in a packed plane can make anyone claustrophobic, but there are small upgrades you can take to make the flight a comfier for everyone. I’ve said this in the past, but if you plan on flying international, paying for Economy Plus can make a world of a difference when you have little ones in tow. We have used the space to lay another child to sleep, especially when another is a lap child. Typically, all you would need to do is pay the upgrade for one adult, and the rest of your family can benefit (but please do your research ahead of time, as each airline may have different regulations).

5. Sleep when they sleep.
The good ‘ole saying everyone tells you after you’ve had a baby applies when traveling internationally. During the plane ride, we tried to give the kids naps according to when they would normally sleep, knowing that they may not be able to rest once we arrive. It is very tempting to stay up and watch movies for hours while your child is down, but try and rest if you can, because the journey ahead can be grueling, and you will need all the energy you can possibly get. A happy Mama (or Dada) makes a world of a difference. Upon arrival, try to limit the duration of naptime to help adjust to the time zone. And if you are lucky enough to arrive in the evening, settle in, keep the lights low and get the kids straight to bed.

6. Go with the flow.
Sure, this might be the last thing on your mind when traveling with little ones, but you are still on “vacation,” and there will always be a slew of unexpected events that may occur. Take for example our 3 year old, who decided it was a good idea to climb down the bunk bed face forward and landed perfectly onto the edge of the baseboard and into the ER. All of this happened within moments of us arriving into the hotel. Thankfully, he ended up being okay after having a few stitches, and was happy as a clam when we went to see Mickey that same morning. So my point is, the unexpected will happen, sleep schedules and eating habits will be completely thrown into a loop, but that is okay. The last thing we need as parents is the added stress of worrying about things we cannot always control. And the last thing anyone wants is to be stuck in a hotel room, waiting for their child to finish napping. Eventually, children will sleep when they’re tired and eat when they’re hungry, even if it goes against their standard schedule.

7. Spark wonder.
Prior to going on a trip, we try and pique the interest of our children (mainly the older ones). We tell them we will be going on an adventure that might take some time, but will be worth it once we arrive. For our trip to Japan, we showed them a photo of the flag, taught them the basic “hello” and “thank you,” and gave them an idea of the cultural differences and forms of commuting we might expect. We also re-watched My Neighbor Totoro, because we would be visiting “The Studio Ghibli Museum” while in Japan. Children can sense our excitement; so include them in your joy of travel by sharing the little things you notice around you. Even more so than adults, travel opens their little eyes to a world of limitless wonder and broadens their perspectives.

Below are photos from our trip to Japan, which I've delayed in posting for almost a year now (better late than never, right?) -- 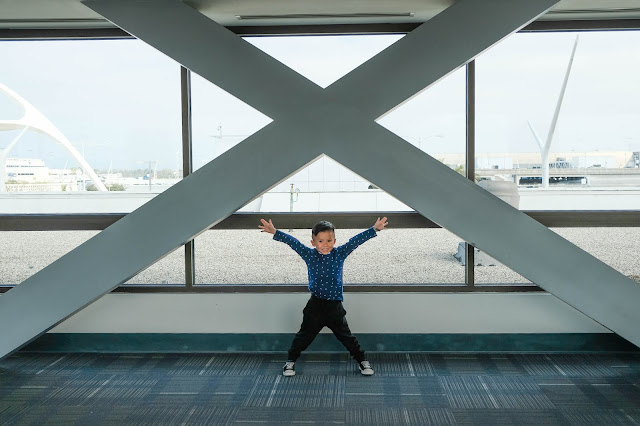 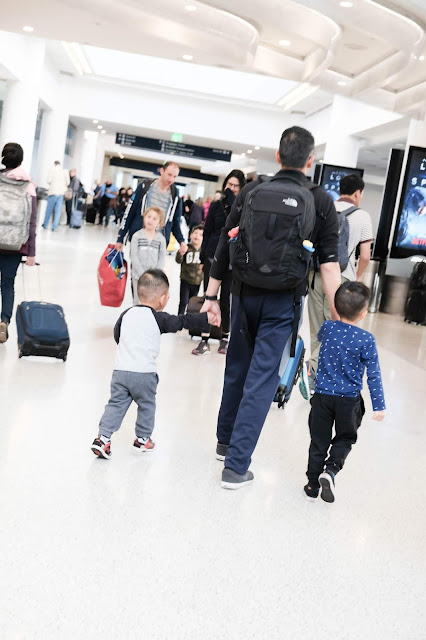 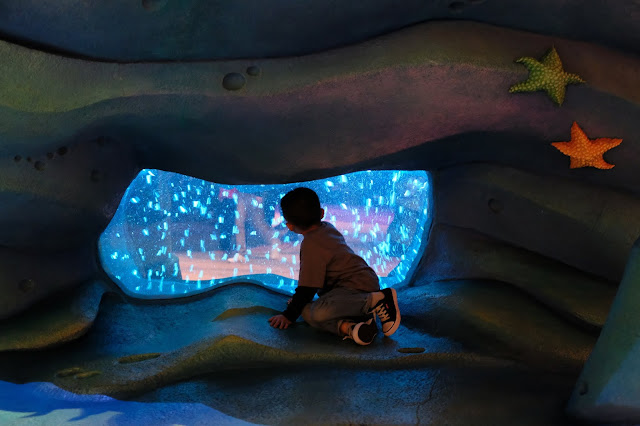 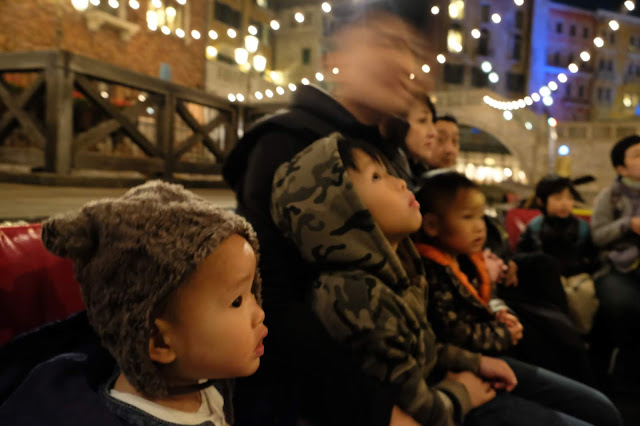 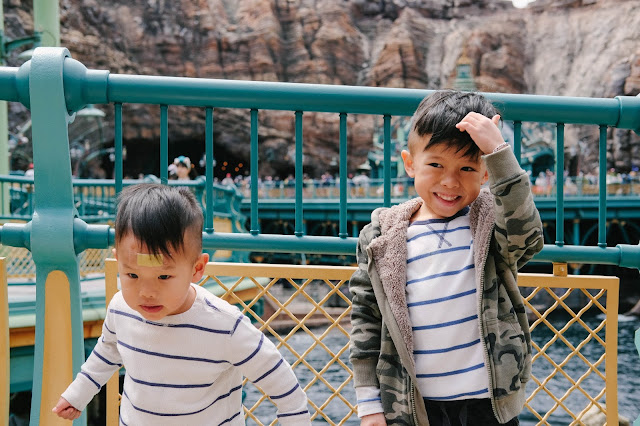 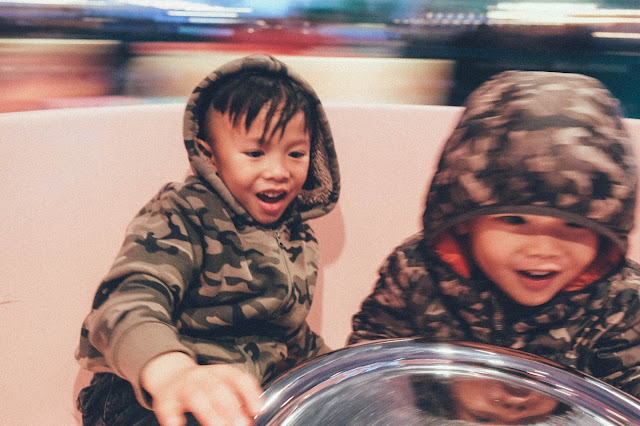 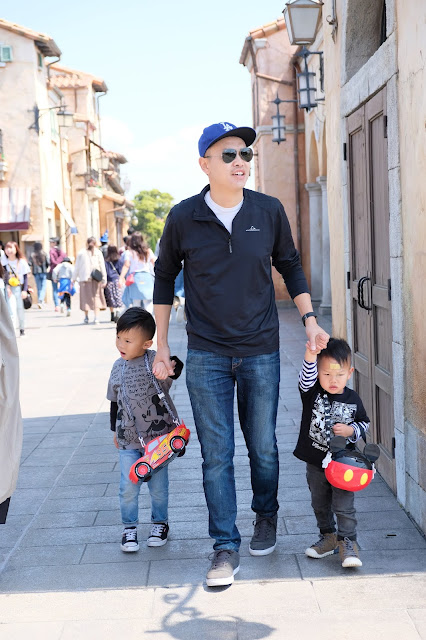 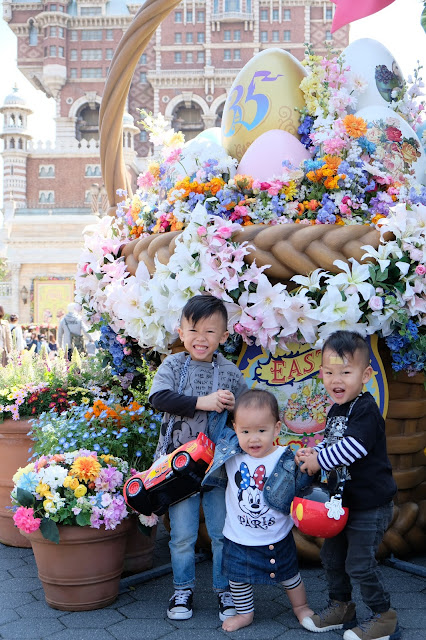 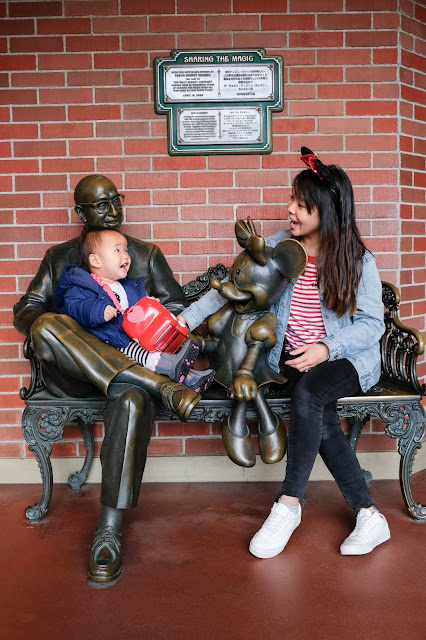 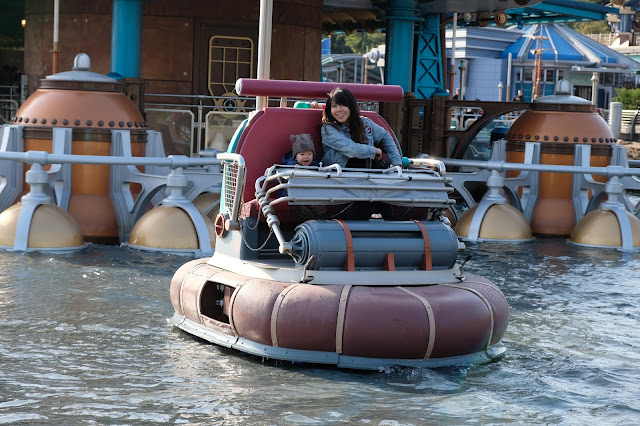 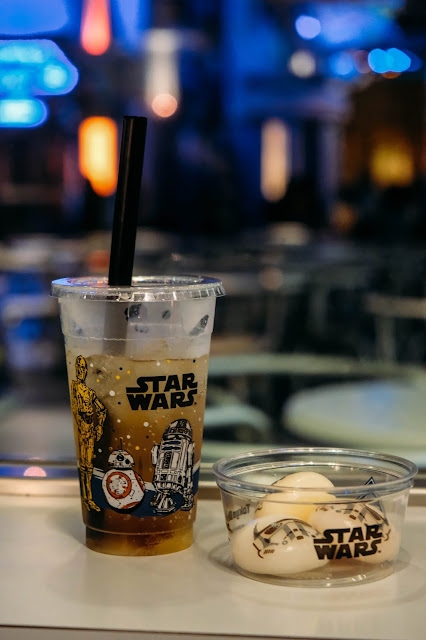 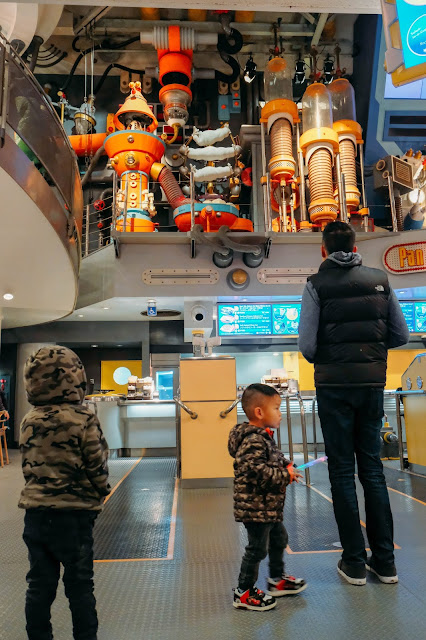 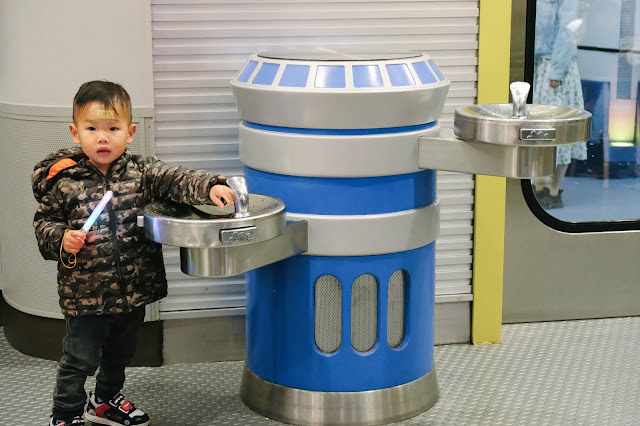 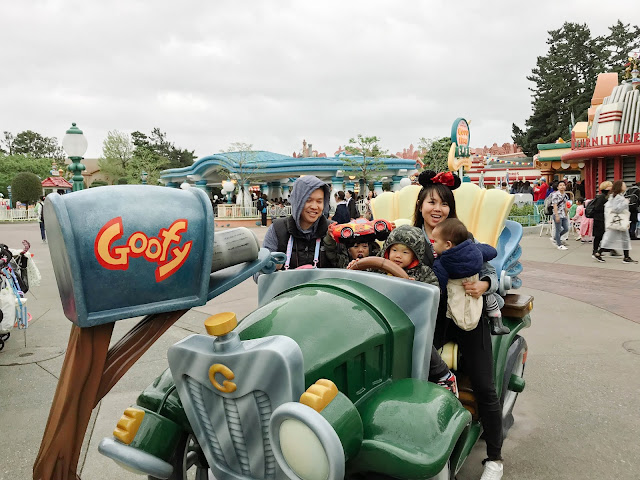 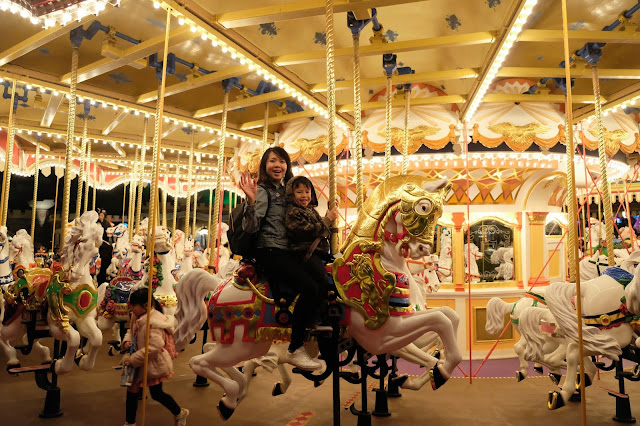 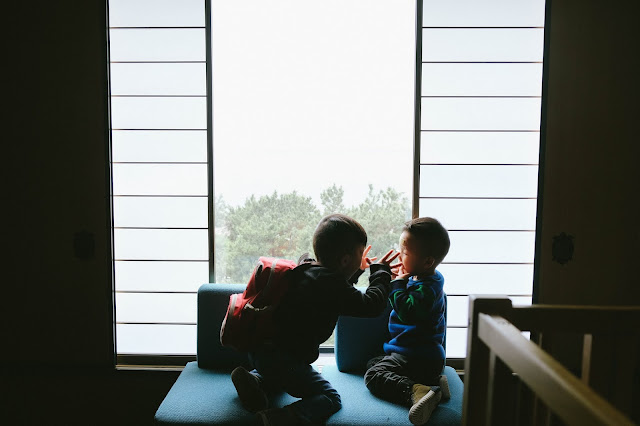 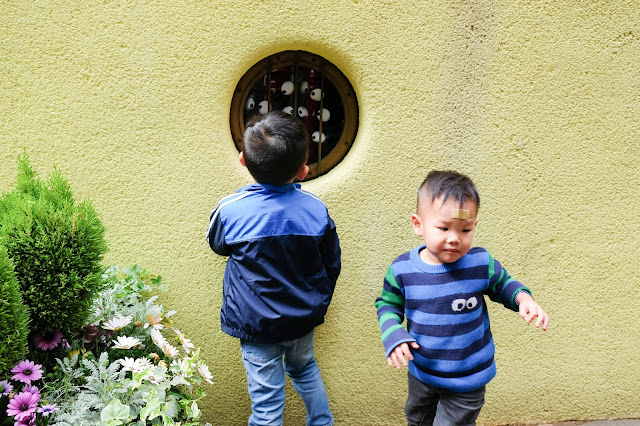 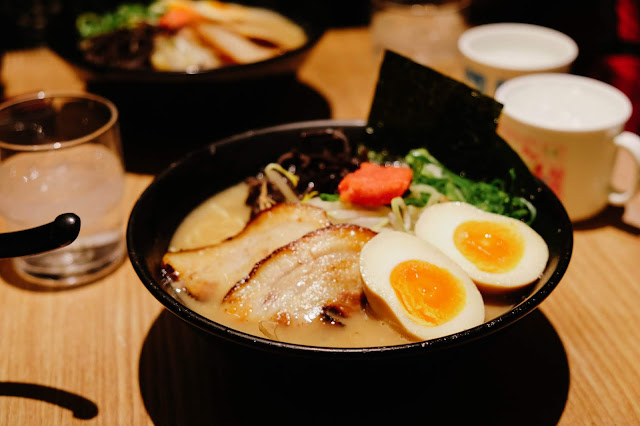 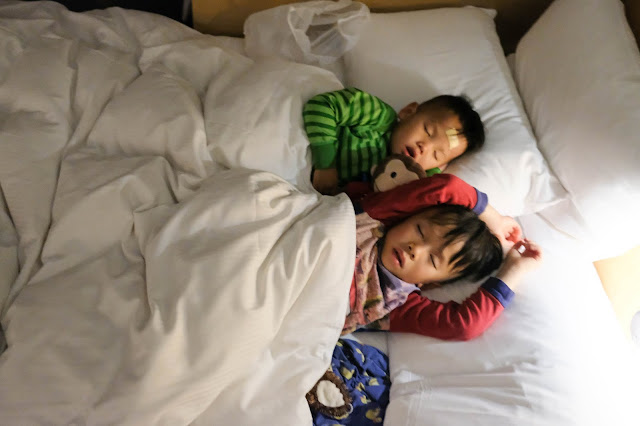 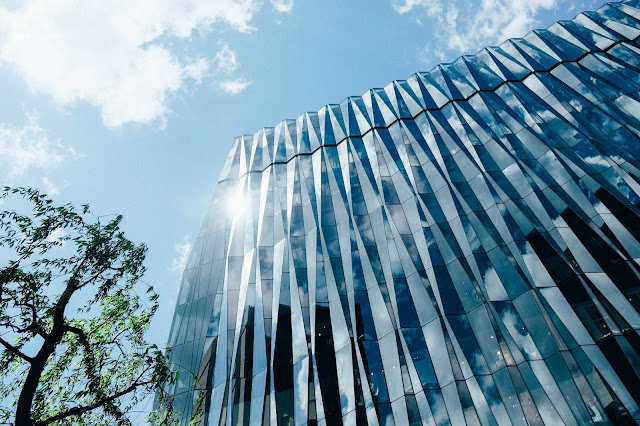 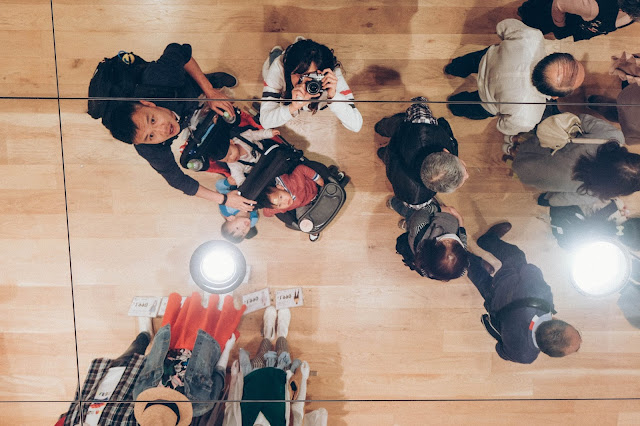 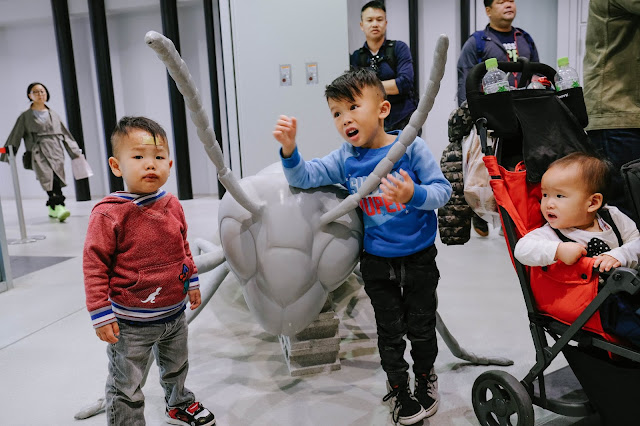 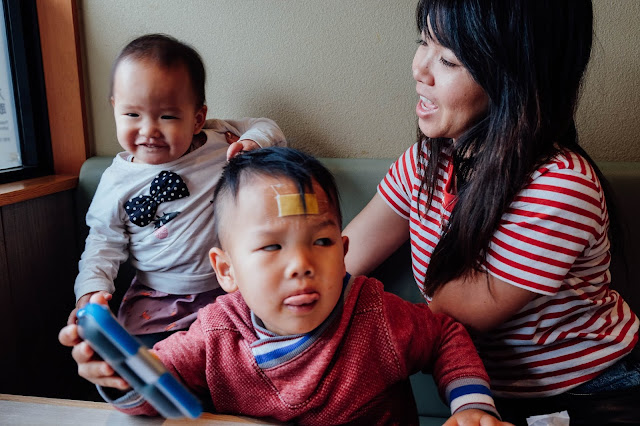 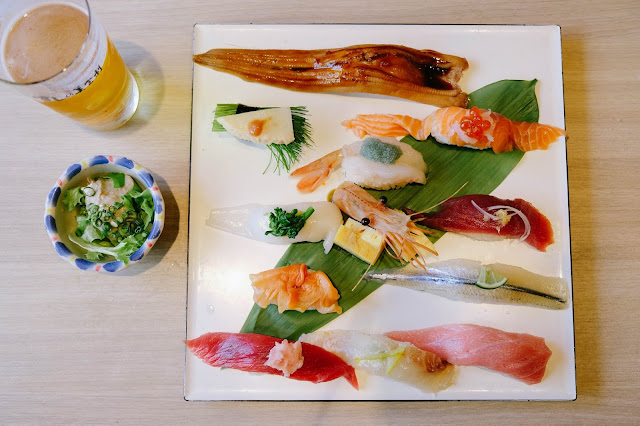 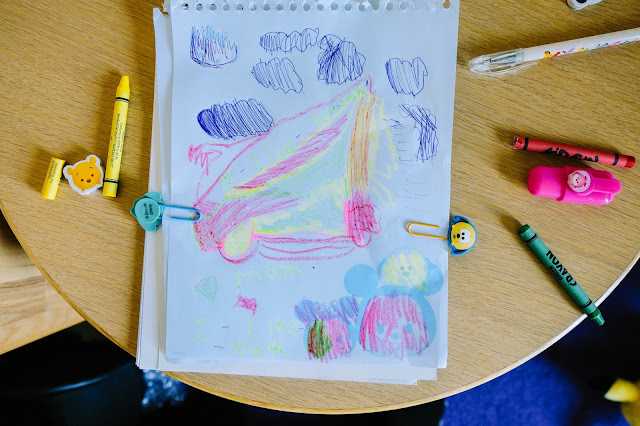 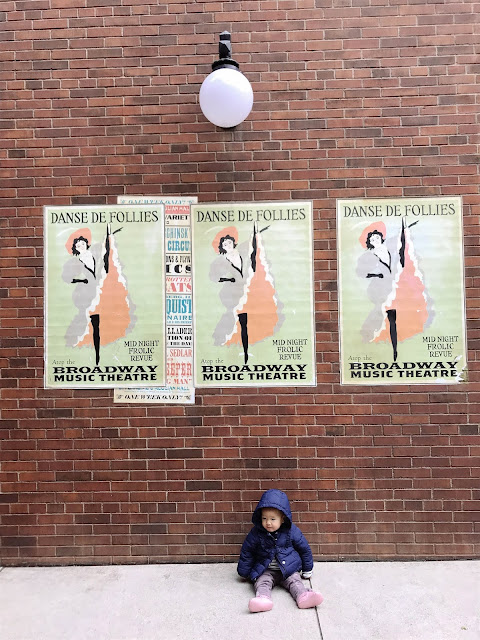 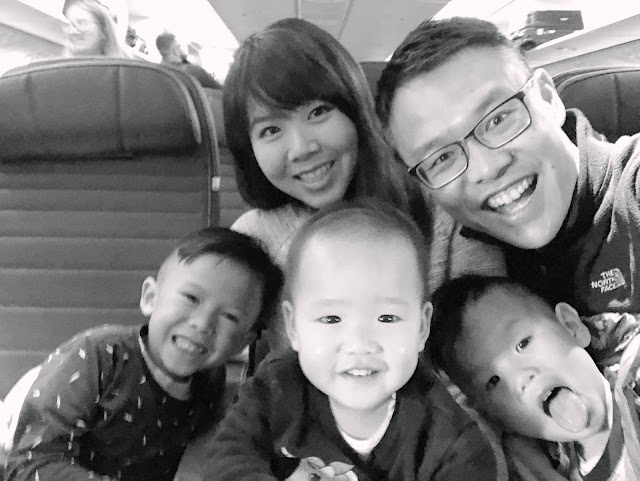 Expressed by Davina at 2:23 PM 2 messages 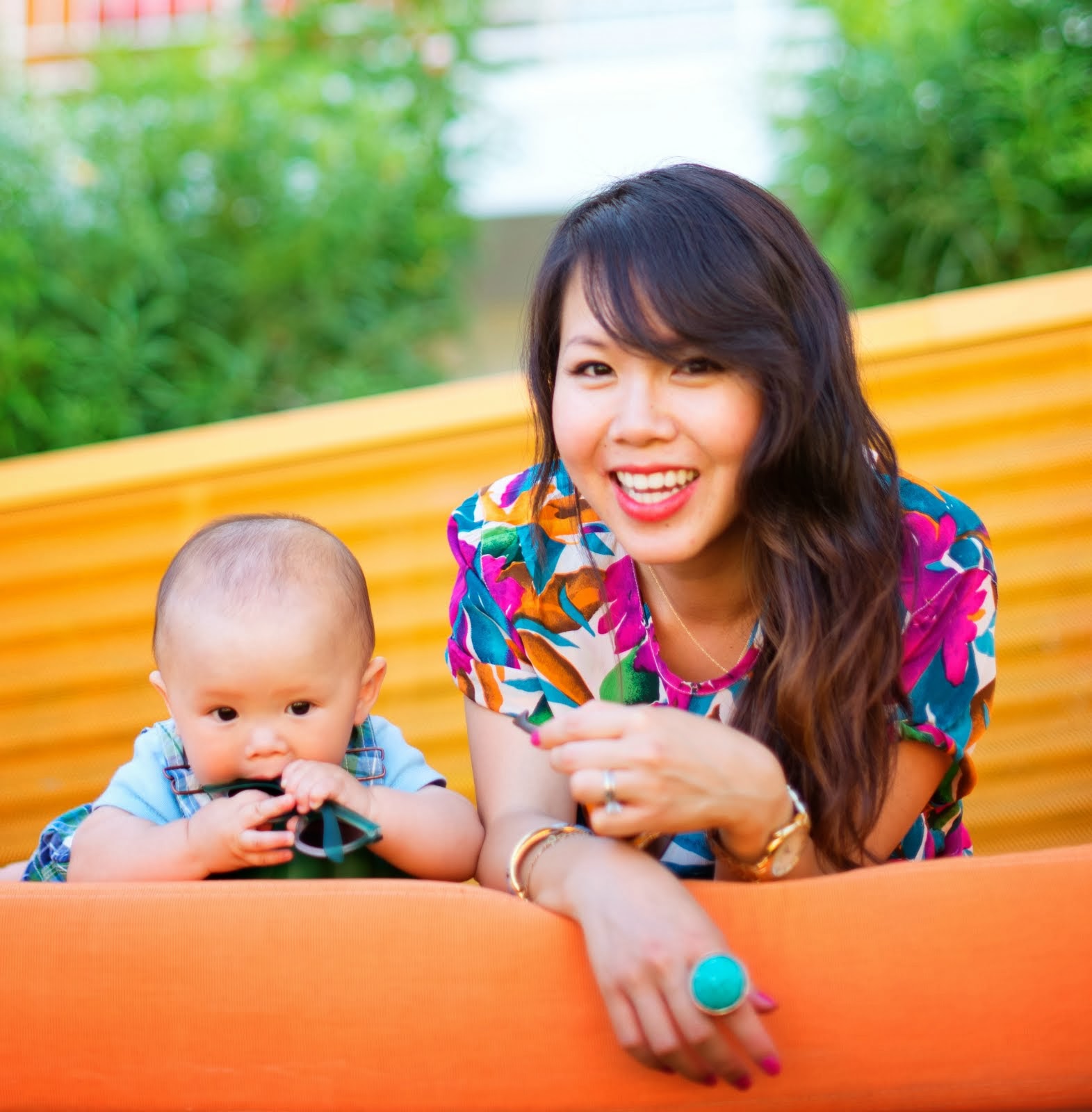